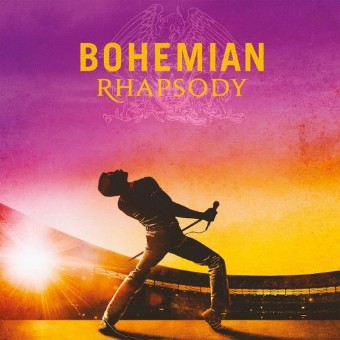 Hot on the heals of the successful film by the same name, by early 2019 the soundtrack has arrived! Relive the film with these tunes song by Queen themselves. Includes several live tracks that include songs from their Live Aid performance, such as, Bohemian Rhapsody, Radio Ga Ga, Ay Oh, Hammer to Fall, We Are the Champions. Studio recordings include Somebody to Love, Crazy Little Thing Called Love, Under Pressure, Killer Queen, and the title track. A 22 track two album set! Produced by Brian May and Roger Taylor and specially cut at Abbey Road studios.