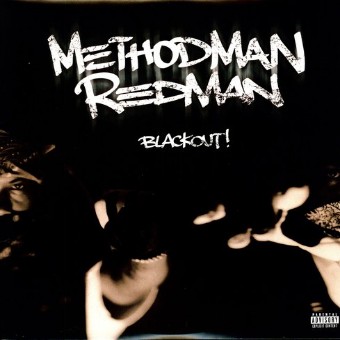 Blackout! by Method Man and Redman

Blackout is the debut album by hip hop stars Method Man & Redman was first released in September of 1999 and this is a reissue of this classic. If you keep track of Billboard Hot 200 stats, this record debuted at #3 and sold over 254,000 copies during its first week of release. Recorded on two records, this LP includes Blackout, Cereal Killer, Y.O.U., Tear It Off, The ?, Maaad Crew, and others.