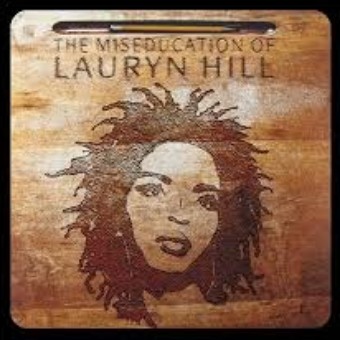 Originally released in 1998, this debut record from Lauryn Hill really took the music industry by storm as this LP from the former Fugee was a huge success. This reissue (was it even released on vinyl back in 1998?) on a two record set includes Doo Wop (That Thing), Ex-Factor, Everything Is Everything, the title track, and others. This record incorporates all sorts of styles from soul, reggae (it was recorded in Jamaica), hip hop, and other influences. Upon its release all kinds of praise was heaped on this record and is often cited on "Best of the 1990s" releases. It won the Grammy for Best Album of the Year, which made it the first hip hop record to win such an award.