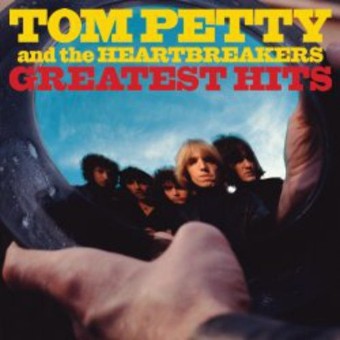 A monster of a greatest hits release, one of the more successful of all time, and it was one of those releases when upon its release it was not pressed to vinyl. Those were some dark days indeed, but even this author of this capsule was not buying vinyl in 1991 either. Getting back to the songs, all the hits from the debut to Into the Great Wide Open, plus two extra tracks recorded for this release, Something In the Air and Mary Jane's Last Dance, which was the last thing drummer and backing vocalist Stan Lynch recorded with the band. Other hits include American Girl, Listen to Her Heart, I Need to Know, Even the Losers, The Waiting, I Won't Back Down, and others on this two album set. Tom Petty. What an iconic figure in the industry and he certainly will be missed.