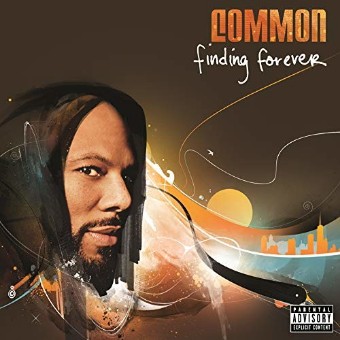 You may have bought this on CD when it first came out in 2007 *raises hand* and then found it digitally and streamed it, but do you have it on vinyl yet? Here is your chance! A two record set that includes; Drivin' Me Wild (feat Lily Allen), Southside (feat Kanye West), The Game, U, Black Maybe, Misunderstood, and others. Nominated for a Grammy for Best Rap Album, this record was recorded primarily at the same time Common was filming roles for American Gangster and Smokin' Aces. Executive produced by Kanye West.