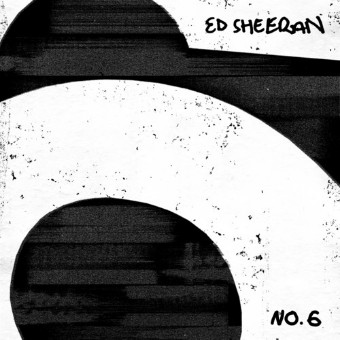 No. 6 Collaborations Project by Ed Sheeran

Brand new Ed Sheeran for 2019 release which features a myriad of guests as "collaborators" which include Khalid, Camila Cabello, Cardi B, Chance the Rapper, Eminem, 50 Cent, Ella Mai, Travis Scott, Justin Bieber, Bruno Mars, Chris Stapleton, and others. This is Sheeran's fourth record total and his second collaboration effort, with the first being called "No. 5". Sheeran is one of the biggest selling recording artists of all time with over 150 million records sold. Two of his records are two of the biggest sellers in UK history with "multiply" at number 20 and "divide" at number 34. Look for Sheeran to continue show off his acting chops in the future too.