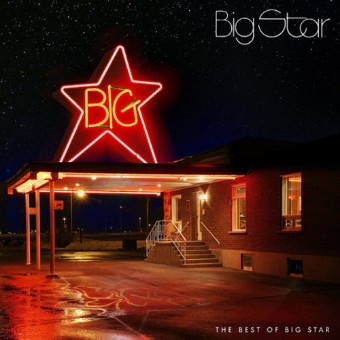 Thousands have words have been pored over describing the influence of this band, so we're not about to try to add more. The band that was so influential but yet never really had a hit album or single. As the years have passed more and more people have begun to appreciate them and cite their influence. They practically invented in the 1970s what we call "college radio" or "indie rock" today. In any event (we said we weren't gonna talk about their influence but I think we just did), this two record set includes different mixes of some of their well known songs and tunes from all three of their records, including "Third". Includes In the Street (that song from That 70's Show, but sung by Cheap Trick), Take Care, September Gurls, Thirteen, Jesus Christ, Feel, Thank You Friends, and other tunes, that if you are a fan...you just cherish these songs. A sweet gatefold collection on 45rpm with liner notes by Grammy Award winning writer and director Robert Gordon