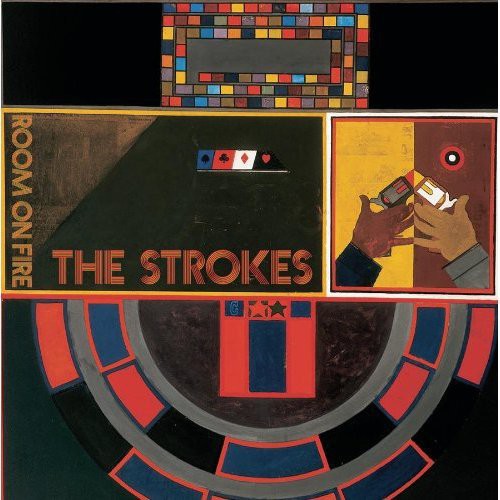 Room On Fire by Strokes

Sophomore slump? Jinx? Nope! There is no sophomore slump with The Strokes second release Room On Fire. Released in 2003 this guitar driven, post-punk, record delivers just like their first LP did. Includes Reptilia, 12:51, You Talk Way Too Much, Under Control, and others. Released in 2003, the record is produced by Gordon Raphael and reached Number 4 on the Billboard 200 charts.