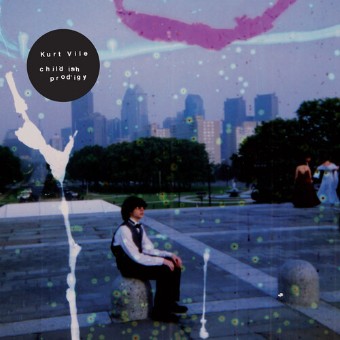 Ten years already. This is the 10 year anniversary of Kurt Vile's Childish Prodigy on the Matador Label. This limited edition release is on blue vinyl and includes a bonus 7" single of He's Alright. Also includes, Blackberry Song, Monkey, Amplifier, Dead Alive, and others. Maybe you missed out on getting this on vinyl when it was first released but now you can get it now! Reissued on October 11th, 2019. Is there a Godfather of Lo-Fi? If there isn't we have a good candidate in Kurt Vile!