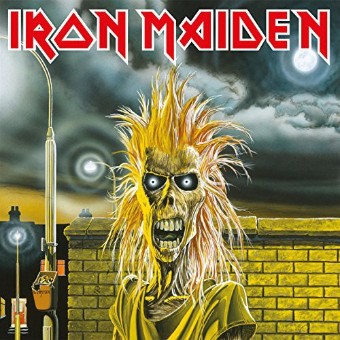 Where it all began. The 1980 debut from Iron Maiden! A reissue, this includes the original album art and pressed from the original audio masters. Includes Prowler, Transyvania, Strang World, Running Free, Phantom of the Opera, and others. The line-up for this record was Paul Di'anno on vocals, Steve Harris on bass, Dennis Stratton on guitar, Dave Murray on guitar, and Clive Burr on the drums. Produced by Will Malone and this record was recorded at Kingsway Studios in London.