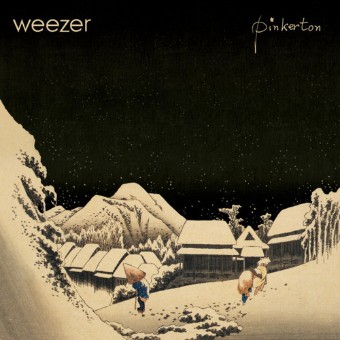 The second release from Weezer and originally released in 1996. A cool little factoid says that Rivers Coumo wrote most of the songs between semesters while still at Harvard University. Produced by Weezer themselves (another cool Fun Fact is that The Cars Ric Ocasek produced their first record) this record includes El Scorcho, The Good Life, Pink Triangle, Falling For You, Getchoo, and others. "Pinkerton" didn't quite meet sales expectations the band or label had but was a critical success and has often been named as one of the best albums of the 1990s and even one of the best of all time.