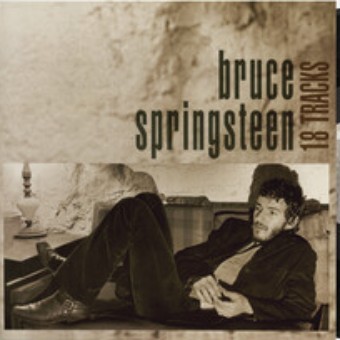 An 18 song set distilled from the 1999 "Tracks" box set. An ambitious 4-CD set that was released in 1999 of completely unreleased material. When this box set was released Springsteen reunited the E Street Band and embarked on a lengthy tour and played several songs off of this set. Includes fan favorite The Fever. This is a 2-record set.