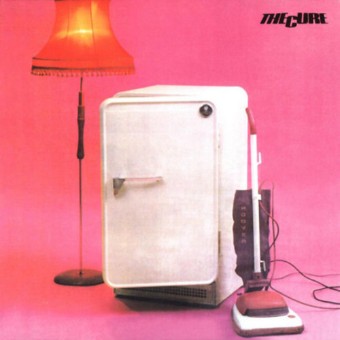 Three Imaginary Boys by The Cure

Great reissue of The Cure's debut record, "Three Imaginary Boys". Originally released in 1979 this LP includes 10:15 Saturday Night, Object, So What, Three Imaginary Boys, Meathook, and others. Recorded at Morgan Studios in London and was produced by Chris Parry. Get the record from The Cure from where it all began!