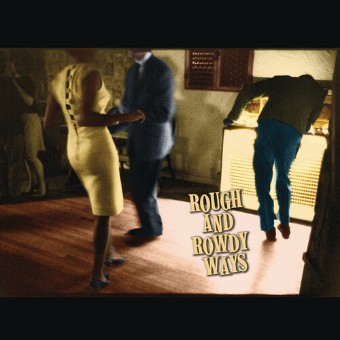 The Bard has done it again! Bob Dylan returns with his 39th album in the middle of a pandemic and he doesn't disappoint! Dylan led up to the release by releasing a few singles ahead of time, Murder Most Foul, I Contain Multitudes, and False Prophet. The album has been met with widespread critical acclaim. This is a double LP with the one entire side for "Murder Most Foul". The Bard, has indeed, done it again.