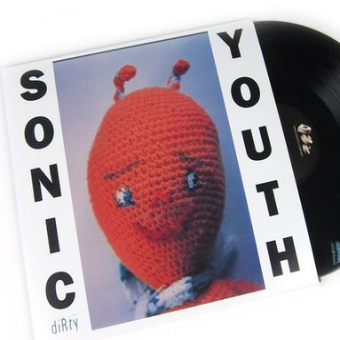 1992 and the seventh release from noise rock, avant rock band, Sonic Youth. Drawing influence from the grunge craze of the early 90's, this record was produced by the band and Butch Vig. The record was met with generally great reviews & when they toured the record in 1992 and 1993, they played the entire record most nights. Includes 100%, Drunken Butterfly, Sugar Kane, and others.