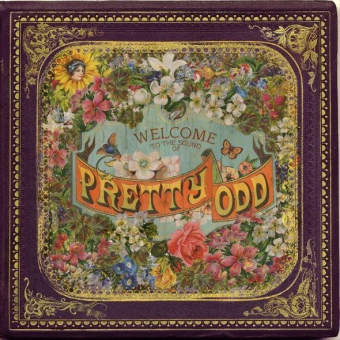 Pretty. Odd. by Panic at the Disco

Great 2008 release from Panic at the Disco. Released on their ubiquitous Fueled by Ramen label this set includes We're So Starving, Nine In the Afternoon, Northern Downpour, Behind the Sea, Pas de Cheval, Mad As Rabbits, and others. Jon Walker is in the band for this record. JW grew up in Bartlett and has also lived in Elgin in the past. Produced by Rob Mathes. "Pretty Odd" was mixed and produced at Abbey Road Studios, London.