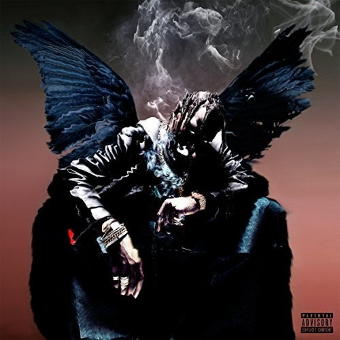 Birds In the Trap Sing McKnight by Travis Scott

The second studio record from hip hop artist Travis Scott. This album was released in 2016 and has guest appearances by the likes of Kendrick Lamar, Kid Cudi, Bryson Tiller, Nav, and others. Includes Wonderful, Pick Up the Phone, Goosebumps, and other great rap and trap tracks. Take this for whatever its worth, the record was met with general praise with the amalgam of reviews by Metacritic compiling an average score of 64 our of 100.