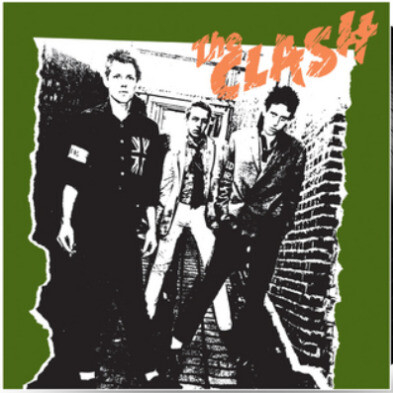 The Clash by The Clash

The debut self-titled record from The Clash reissued and remastered here on 180 gram import vinyl. Sure, we know all these songs by now, but can you imagine setting this on your turntable back in 1977 and hearing that initial drumbeat of "Jennie Jones" or as the needle followed the groove, "I'm So Bored With the USA", "Deny" and then Side One closes out with "London's Burning". By the end of Side One you realize the guantlet had been thrown on a new era of rock n roll. Then turning it to Side Two you get "Career Opportunities", "Cheat", and their great cover of "Police and Thieves". What in the world is going on here?!? Find this in our new vinyl racks when shopping in-store at Rediscover Records. Rediscover The Clash today at Rediscover Records!