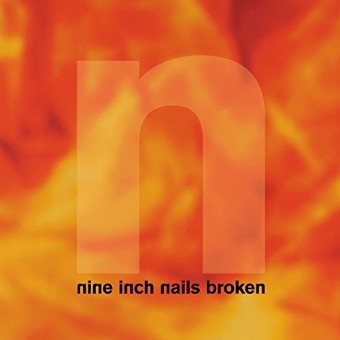 Released in 1992 and is the second major release from Nine Inch Nails. Produced by Trent Reznor and Flood this "Extended Play" contains Wish, Last, Gave Up, and others. The record won two Grammy Awards for "Best Metal Performance" and put NiN in the mainstream of popularity.