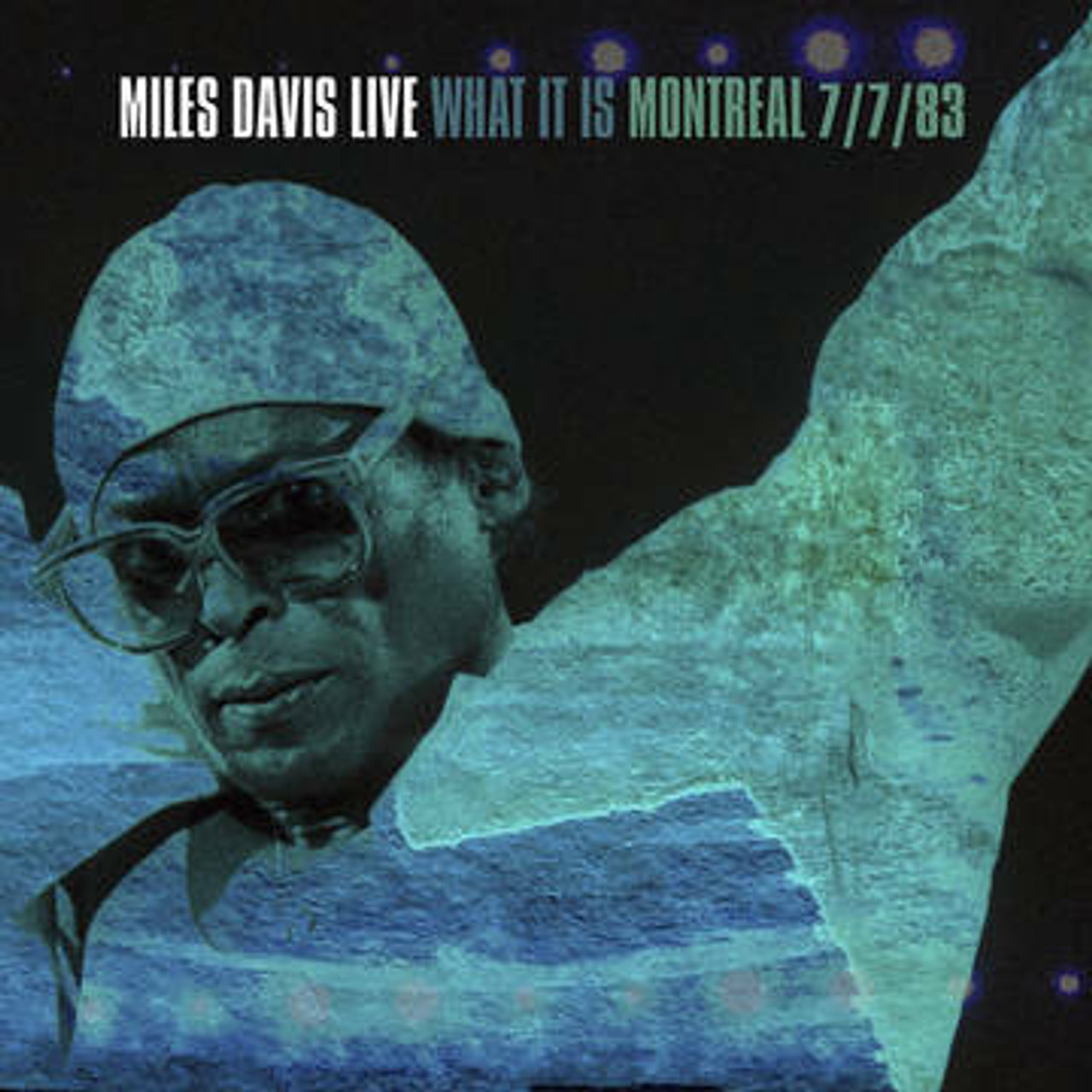 2022 Record Store Day release from Miles Davis! Recorded live in Montreal, this set has never been released. A double album, this set includes What It Is, Hopscotch, Creepin In, Star People, and others. Included in his band is John Scofield, Bill "Not to be confused with Bill Evans" Evans, Daryl Jones (a few years later he would become Stones permanent bass player), Mino Cinelu, and Al Foster.