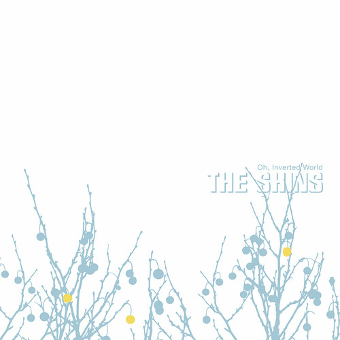 Oh Inverted World by The Shins

Can a band change your life? Perhaps. This is the Shins debut record. Released in 2001 it was met with much acclaim within the industry and quickly got a buzz built around it. This buzz we speak of grew especially after "Caring Is Creepy" and "New Slang" were used in the film, "Garden State". This record also includes "Girl Inform Me" and "Your Algebra". Find all the best indie releases on all the cool labels at Rediscover Records. New album cover, who dis. This is the 20th anniv reissue. How is that even possible?