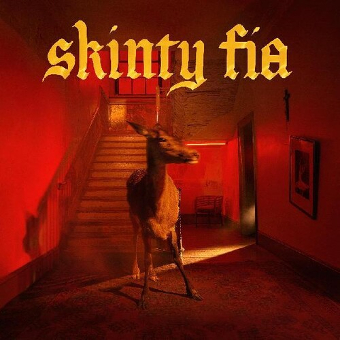 This band has been around for a few years, but now in 2022 there is quite the buzz with these guys from the Emerald Isle. Includes Bloomsday, Skinty Fia, I Love You, Roman Holiday, and others. Part bittersweet romance, part darkly political triumph - the songs ultimately form a long-distance love letter, one that laments an increasingly privatized culture in danger of going the way of the extinct Irish giant deer.