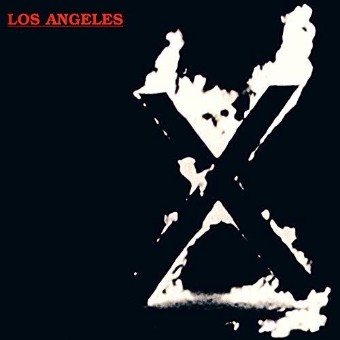 Debut album from influential L.A. punk rockers, X. Produced by none other than Doors man Ray Manzarek, this LP does include a cover of Soul Kitchen. However, the meat of this is in the original material with songs like Nausea, Sex and Dying in High Society, Los Angeles, and Johnny Hit and Run Paulene. When Rolling Stone ran a Top 500 records of all time in 2003, Los Angeles was ranked number 286. Pitchfork ranked this #91 on its Top 100 records of the 1980's. Originally released in 1980, X is Billy Zoom, John Doe, Exene Cervenka, and DJ Bonebrake.