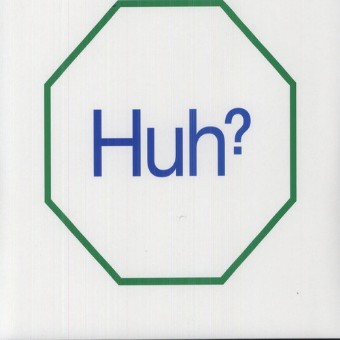 Fantastic 2012 release from Spiritualized. Get your shoe gaze or psychedelic on with this release, which includes Hey Jane, Little Girl, Freedom, Get What You Deserve, and others. This release is their 7th release and they spent over 2 years recording it and it was made in three different cities. The band is primarily Jason Pierce with several other musicians coming and going over time. This record was number 20 on Stereogum's Top 50 records of 2012.