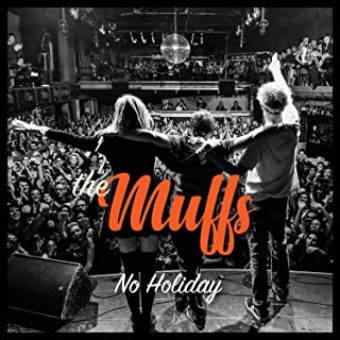 The fifth album from the greatness known as The Muffs. Features 18 brand new songs that cover many styles such as big rock sounds to to sweet melodies and then back to just plain nasty rock n roll! Features Sick of the Old World, That's For Me, No Holiday, A Lovely Day Boo Hoo, Late and Sorry, and others. Here's what Kim Shattuck has to say about the record via the Omnivore Site, "I wrote the songs between 1991 and 2017. We decided to have a long album and use songs that had been in my arsenal but were weeded out for super concise albums. They were all great songs and we didn’t want them to go to waste. No way!” Produced by Shattuck, who sadly passed away earlier in 2019.