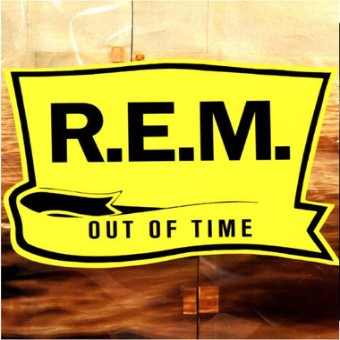 Cool reissue on vinyl because probably no one bought this on vinyl back in 1992. That era of the 1990's was a very low ebb in vinyl releases. You either bought this on cassette (which were also on their way out in 1992) or more likely on Compact Disc. In any event, kind of a breakthrough record for the Athens, GA combo because this includes the hit Losing My Religion, as well as Low, Near Wild Heaven, Radio Son, Me In Honey, Shiny Happy People, Belong, and others. Kate Pierson and KRS-One make guest appearances.