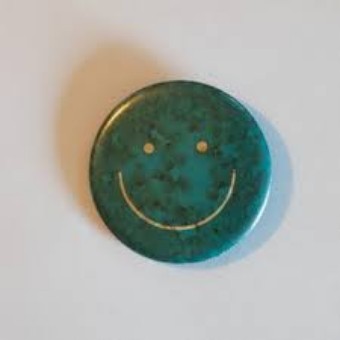 The fourth release by singer/songwriter Mac DeMarco on his own record label, called "Mac's Record Label", oddly enough. Includes the title track, Nobody, Choo  Choo, K, Finally Alone, Skyless Moon, and others on this 13 track release. Pressed to clear vinyl (as of this writing). Maybe someday they'll have a reissue with the tagline on the hype sticker, "First time on black vinyl" (yes, we've seen these hype stickers). One of the better and up and coming songwriters of this era, catch him on tour if you can.