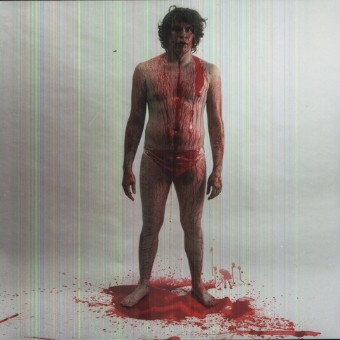 Another artist gone from us way, way too soon, Jay Reatard, who passed away in 2010. In any event, get your garage, punk, DIY, and indie rock sound all from one record. Blood Visions is his solo debut and was originally released in 2006. Includes the title track, also; It's So Easy, Nightmares, My Shadow, We Who Wait, Turning Blue, Oh It's Such A Shame, and others. Artists such as Pup and Arcade Fire have covered his songs. Pitchfork had this record listed in its Top 200 records of the 00's. Reatard also hailed from Memphis, TN