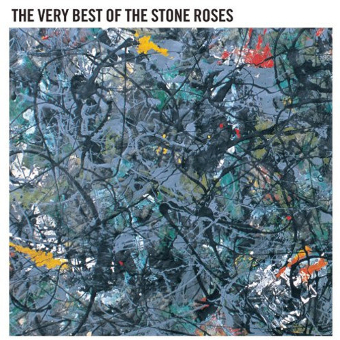 Import LP pressing! Fully re-mastered by John Leckie, and compiled by the band themselves. The Very Best of The Stone Roses brings together for the first time tracks from the band's eponymous debut and their follow up album Second Coming. Charting their rise through the 'Madchester' scene of the early nineties with their distinct brand of 60's influenced indie rock, the album also features the singles "Sally Cinnamon", "Fools Gold" and "One Love". Fantastic stuff.