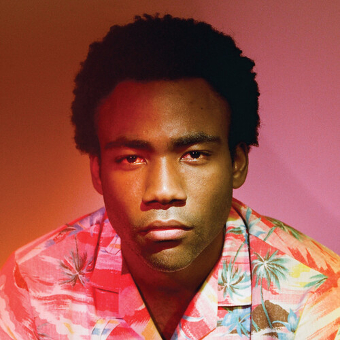 Because the Internet by Childish Gambino

Because The Internet is the sophomore album from Childish Gambino, the stage name of Grammy, Golden Globe, and Emmy Award-winning recording artist, actor, and producer Donald Glover. Released in 2013, the album lends perspective to the complications born from an Internet-obsessed society. In creating Because The Internet, Glover set out to not just release an album but to build a world, also releasing a companion screenplay and short film, "Clapping For The Wrong Reasons." The album features appearances from Chance The Rapper, Jhene Aiko, and Azaelia Banks.