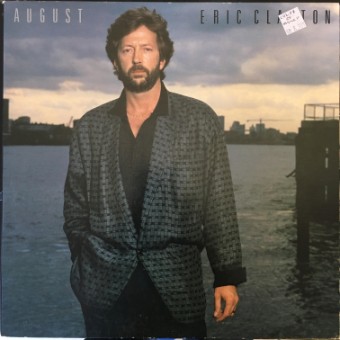 The 1986 release from Eric Clapton, which features the song It's In the Way That You Use It, which was in the film "The Color of Money". The LP features Phil Collins on drums, Tina Turner vocals on a couple tracks, as well as the Brecker Brothers, Randy & Michael, on horns. Also features Holy Mother, which is dedicated to Richard Manuel.