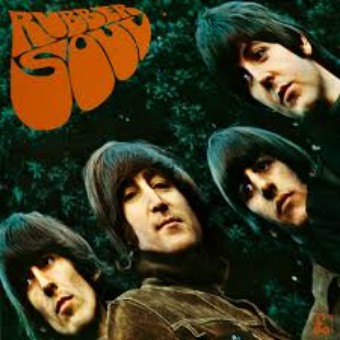 Rubber Soul by The Beatles

An artist's artist album, especially the UK version with Drive My Car, If I Needed Someone, and Nowhere Man. It's debatable when the Beatles really came into their own as artists, but most would agree it began with "Rubber Soul", but a case could be made by going back one record to "Help". Just to be clear, this is the reissue of this Beatles record. They were all remastered and re-released in November of 2012. They are the Parlophone UK pressings with the song sequence as The Beatles intended them to be released (as opposed to the Capital counterparts overseas)