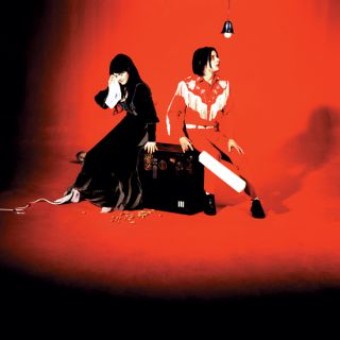 Get Behind Me Satan by White Stripes

Yes, the title of the White Stripes fifth record pays a little homage to the Temptation of Jesus from the book of Matthew. Originally released in 2005 this White Stripes record was the one that added more piano, marimba, acoustic guitar, and other sounds while still keeping that garage-y feel that we all know and love. Includes My Doorbell, Blue Orchid, The Denial Twist, Take Take Take, and others. It was Rolling Stone's third best album of the year. You're on your own looking up which were 1 and 2. GBMS also won a Grammy for Best Alternative Record. For years, this was the only White Stripes record not released on vinyl. It finally got released with a special edition on Record Store Day (This is NOT that record) before finally getting widespread vinyl production, which is this record.