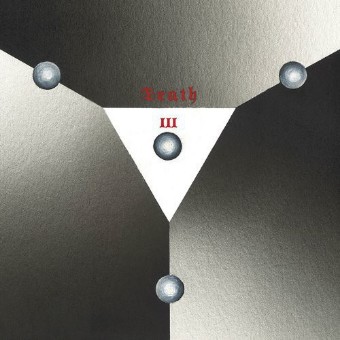 The third release from the band, Death. Death is comprised of the Hackney brothers; David, Bobby, and Dannis. These songs were recorded between 1975 and 1992. This set includes North Street, We Are Only People, Free, Yes He's Coming, We're Gonna Make it (featured in the film A Band Called Death) and other tunes. These tunes were recorded in Detroit at the legendary studios Groovesville and The Room. One of the hardest rockin bands of all time. If harder rockin tunes are in your wheelhouse, you better check this band out. Produced by Death and released on the Chicago label, Drag City Records. Death is still around, check out their Instagram.