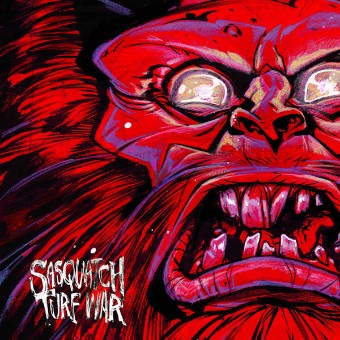 Chicago combo that will give your senses an assault like no other! Primarily low-end, heavy and doom-like instrumental music, this Chicago combo was recently featured on NPR's "Sound Opinions" on their "Buried Treasures" feature and it was a choice by Jim DeRogatis. Released in 2018 on Cavetone Records, we've had it in stock since upon its release. What's not to like about song titles like this? I'll Stop the World and Melt Your Face, Coke Mountain, Boomslang, Boom Reprise, Slanted Miles and Crooked Teeth. Chris from the band stops in sometimes and brought these copies in himself, so when you pick one up, you'll know it came here with a personal touch.