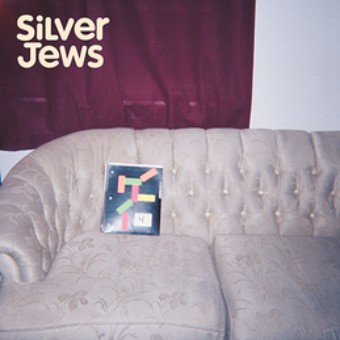 Another excellent release from the New York-based band, Silver Jews. "Bright Flight" was released in 2001 and was their fourth release. Though the band included many members before they disbanded in 2009, including Stephen Malkmus, Will Oldham, Cassie Berman, and Bob Nastanovich, to name a few, it was David Berman who was the only constant member. Included on this release is Tennessee, Friday Night Fever, I Remember Me, Slow Education, and others.