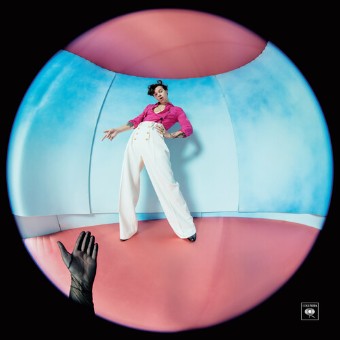 A late 2019 release from the wildly popular and former One Direction man, Harry Styles. He may never lose the moniker of "former One Direction member" but it's pretty fair to say he's really carved out a nice path for a solo career. Included on this 2 record set is Watermelon Sugar, Golden, Cherry, To Be So Lonely, She, Canyon Moon, Fine Line, and others. He's incorporated all sorts of influences on to this record, 70's pop and even a little psychedelia. One might say he's the real deal. A sweet looking gatefold set with two records and a poster.