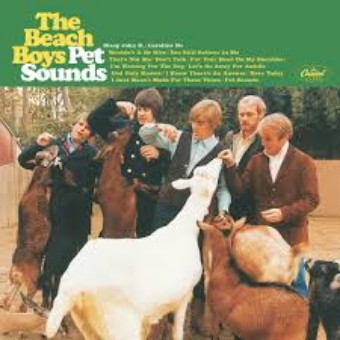 Released in 1966 this release has influenced artists for decades. Inspired by the US release of "Rubber Soul", it's Brian Wilson's opus. It's become an adjective to describe other records and sounds. How many records can say that? "Oh it has this 'Pet Sounds' feel to it". What a record. Incredible. Isn't time you had this on vinyl? "Buy Now" via the site or find this in our New Vinyl/Reissue racks when shopping at the shop.