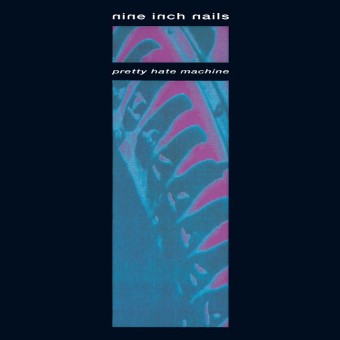 Originally released in 1989, this is Nine Inch Nails debut. They are version reworked from the "Purest Feeling" demos. Includes "Head Like A Hole", "Terrible Lie", and "The Only Time". The record was produced by Trent Reznor with Flood, John Fyer, Keith LeBlanc, and Adrian Sherwood. This is obviously, a reissue and the cover varies from the one pictured.