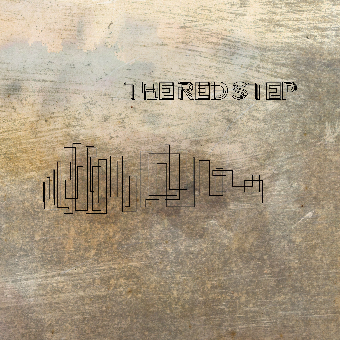 It's a fantastic record. Let's here what Pravda Records says from its bio, "Infused with a sped up version of the Southern California sunshine noir heard from Tobias Nathaniel’s legendary band The Black Heart Procession, the dark and driving music of The Red Step crosses the Sava River and drifts over the concrete towers of Belgrade’s Blokovi districts like a gray cloud tinged by a smoky red sun.