Label: A and M Records 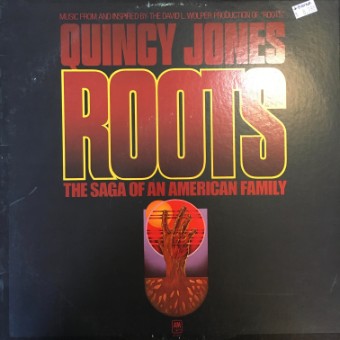 Official Soundtrack to the 1970's Mini-Series "Roots". This multi-episode program had people glued to their TV sets when it aired in the mid-1970's. The show also had people looking up their family trees as well. The album was conceived, produced, and conducted by the great Quincy Jones.