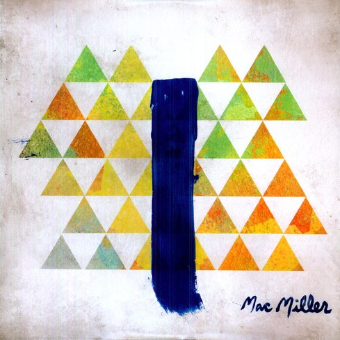 The 2011 debut from the late great Mac Miller. The title refers to an area of a park, Frick Park, in Pittsburgh, near to where Miller lived. Includes Frick Park Market, Party Avenue, Missed Calls, My Team, and others. Debuted on the Billboard charts at Number One and oddly enough has no guest appearances by any other artists.