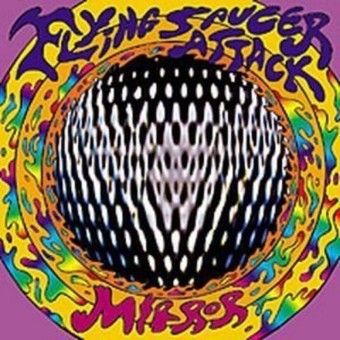 You don't believe in flying saucers, you say? Oh you will after you experience the extra terrestrial attack of Flying Saucer Attack! A year 2000 release that Drag City Records hails as the best record of the new century! What is this record like? Consider it an assault on the senses with space rock, dream pop, and rural psychedelia and that just about sums up FSA. Mirror was mastered at Abbey Road studios in London.