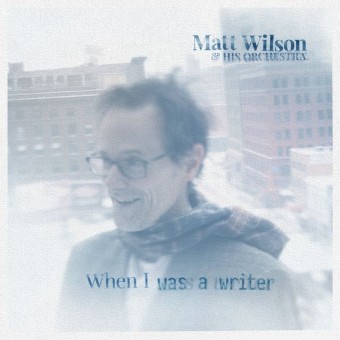 Excellent release on the longtime Chicago record label, Pravda Records, by Matt Wilson. Here's a brief capsule from the Pravda site, "Matt Wilson of Minneapolis is best known as a singer and songwriter for Trip Shakespeare, a band that blossomed in the 90s. But his new group which he calls an Orchestra is making waves both because of its appealing sound built around a unique combination of instruments including harp and banjo, and because Matt’s songwriting is as inspiring as ever."