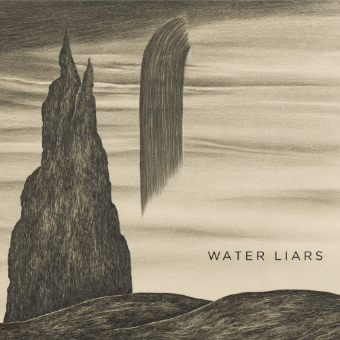 Self-titled release from Mississippi's Water Liars. It's the unusual scenario where the self-titled release is NOT their debut. This is their third record and was released in 2014. RIYL: Jason Molina's Songs: Ohia output. Oh hell yes. I'm aboutta open a copy of this record rn!