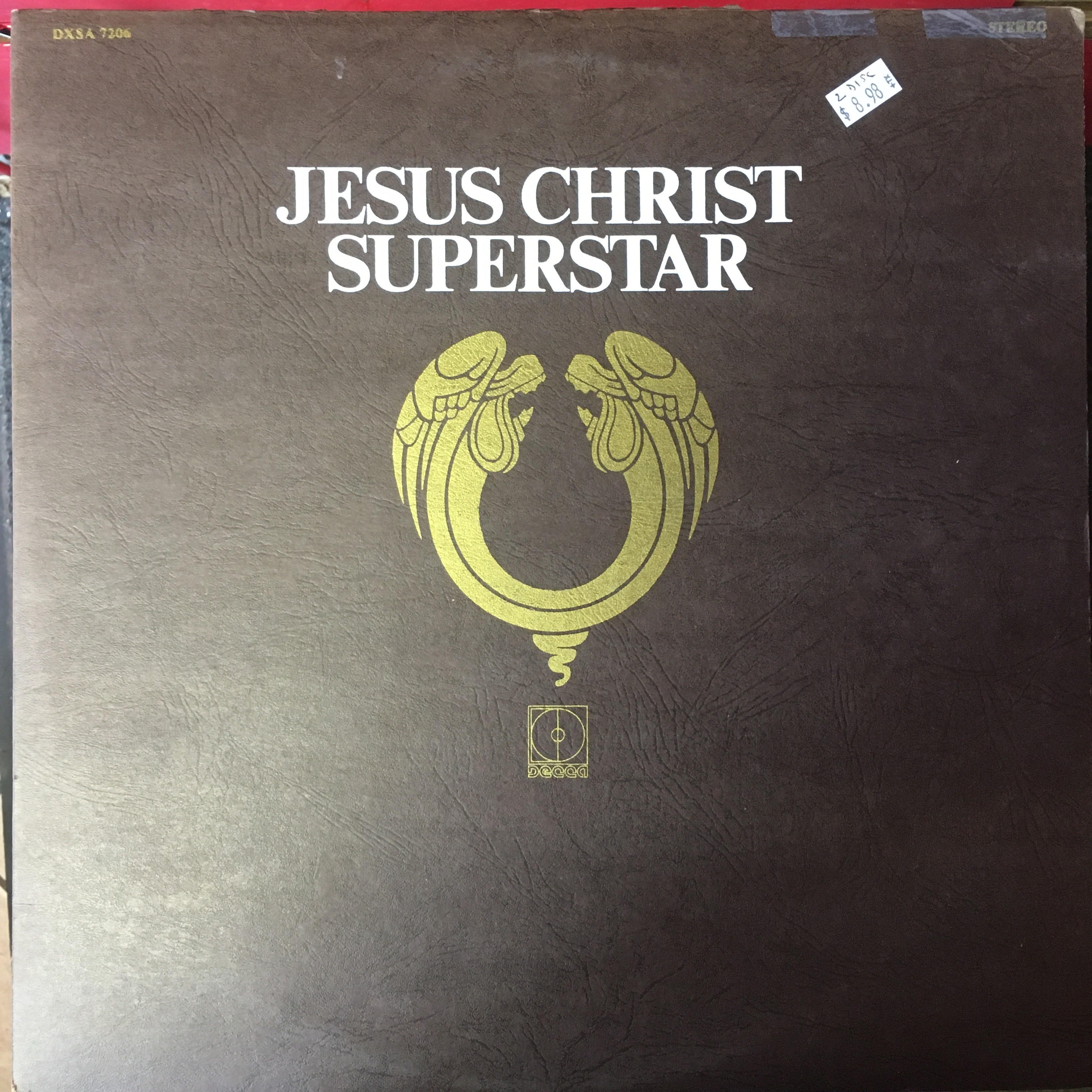 1970 rock opera created by Andrew Lloyd Webber and Tim Rice. One of the more successful albums of its kind and by 1983 it had sold over 7 million copies. Includes Ian Gillan as Jesus Christ. Yeah, that Ian Gillan from Deep Purple. Also includes Murray Head who had a modest hit in the early 80's with "One Night In Bangkok" and Ivvone Elliman who also score a few hits in her day. The band is mostly comprised of members of Joe Cocker's band! Recorded at Olympic Studios in London. The album is a 2 record set and documents the last week before Jesus was crucified.